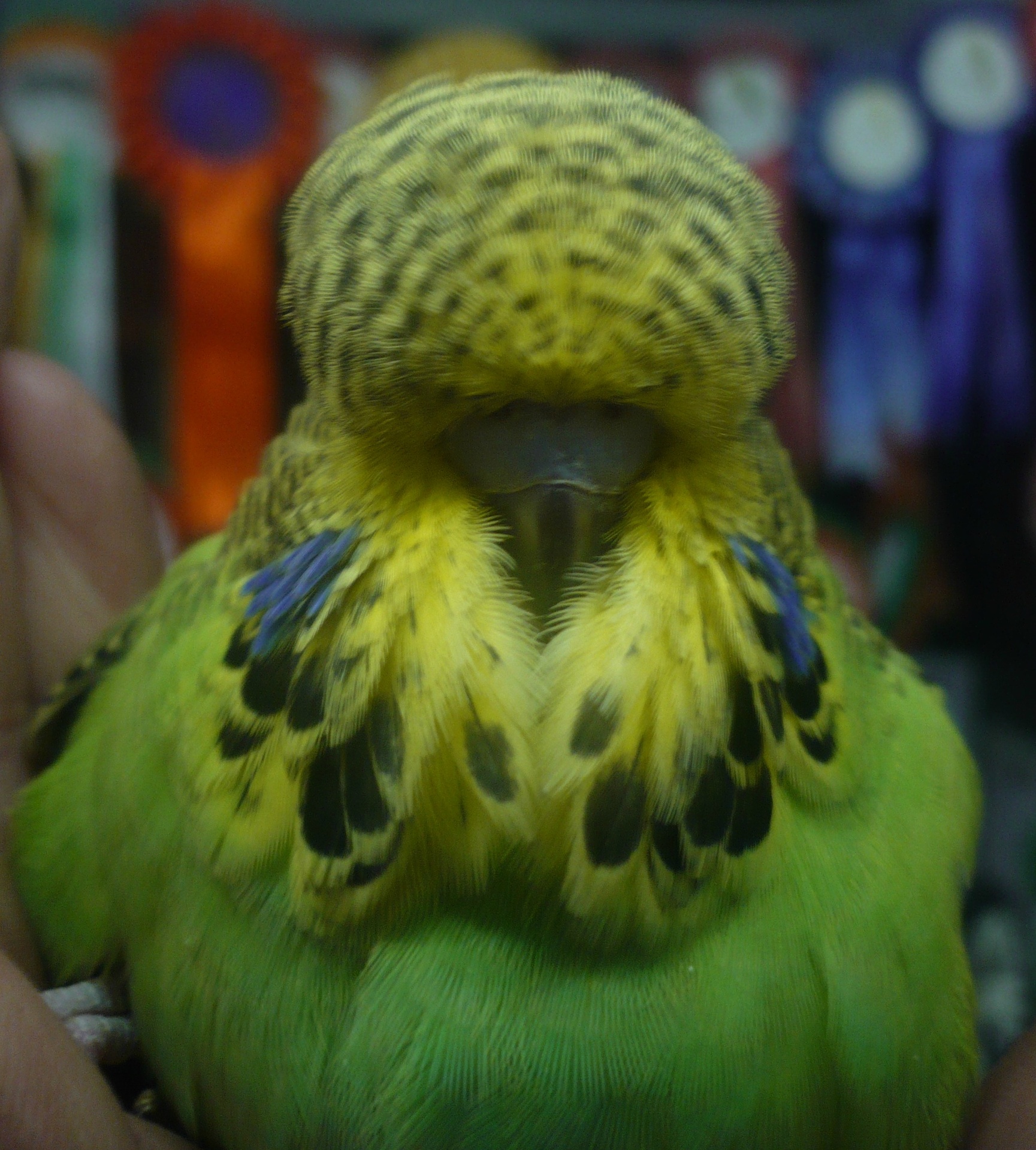 More
Welcome to my Story By Gerard Lanigan 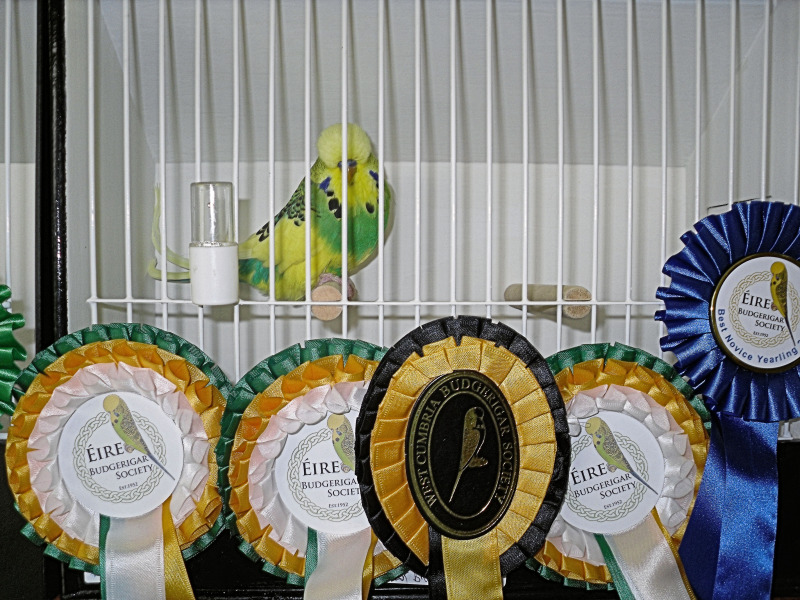 I first began breeding Budgerigars when I was fifteen, which I can assure you was not yesterday.  I remember becoming facinated by these wonderful "little" birds, which I had seen at a friends house. This school mate in turn brought me to the house of a bird man who was, way before his time in Kilkenny.  This man was Pat or Paddy Houlihan of Ossary Park.  The year must have been around 1975, and what was to greet me at Paddy's was for me the start of a truly amazing hobby.  It was from Pat that I bought my first budgies, and the rest is history.

What got me really hooked was the uncertainty of the pairings offspring, and why was this so ?, Well  simply put,  I knew nothing,!  and when I produced my first Albino hen, I became very popular and I sold this bird for £3.00 pounds I believe.........Half the price of a Bag of seed, I was over the moon, but I had not a clue of inheritance, let alone how my "sex Linked" Albino hen came about.... If I had know then what I know now some 30 years later, I'm sure I would have squeezed a few more £3.00 pounds worth of Albinos out of that initial cock bird. You just can't put an old head on young shoulders.  The age old story unfolded then and schooling, college, work (If you could find it in the early eighties), and eventually marriage happened and my memories of my hobby came flooding back, and then I did what most of us Budgie men did ! I visited a Cage Bird Show and saw "The Exhibition Budgerigar", and I knew immediately, that this was for me. I became involved with the local club at the time, and without me realising it, the Budgie men in Kilkenny had moved away from the local CBS and formed their own B.S.  As we were short on numbers, an area club was formed, and had at its heart some great budgie men, such as Billy Brett, Tony O' Mahony, Tony Flemming, Pat Delaney, my older brother John.  The club was at its height during the late eighties and the beginning of the nineties, but sadly that is where it met its demise, and as for my reasons to why I belived it ended ?. Like many other bird clubs, I simply think that bird keeping was looked on as the poor man's hobby, and as people became considerably better off in the nineties, they changed their focus to.....well ! shall we say more affluent hobbies.... and bird keeping died, but perhaps with our new found recession, like the phoenix, it will rise again......For that is my wish.

Years move on and peoples lives change, and I was no different, and for unforeseen circumstances I left the hobby, but low and behold in 2002 the bug struck again, and with my new house in the country and plenty of space............I Began Again